Hotter summers are getting to be the norm for much of the country, but this year many areas have had a lot more rain than usual, too.

How will it affect your bulbs? It depends. 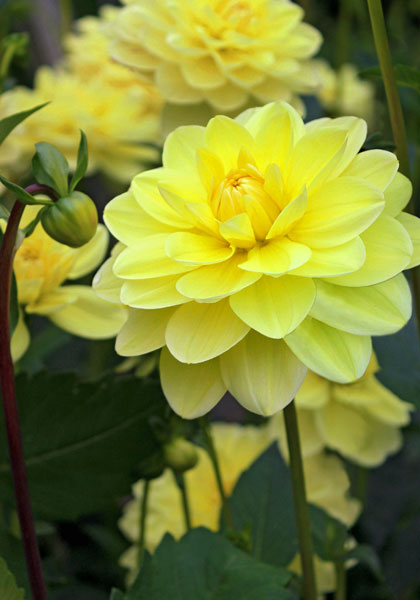 DAHLIAS – Spring was unusually cool and wet in many parts of the country, and that’s a tough combination for newly planted dahlias. If some of yours failed to sprout, that’s probably why. Next year wait until late spring to plant them, and if the long-term forecast calls for unusually cool or rainy weather, wait a bit longer.

Once they’re up and growing, though, dahlias prefer cool nights, and heat waves can slow their growth to a standstill. But don’t worry. When cooler temperatures return, they usually kick back into gear and go on to bloom normally. 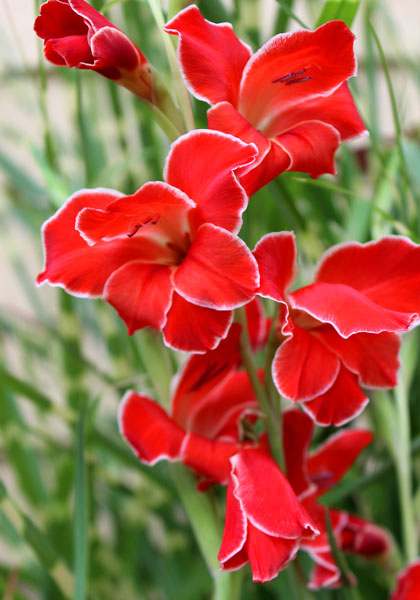 GLADS & CROCOSMIA – Thrips are tiny, almost invisible sucking insects that multiply rapidly in hot weather. If your glads or crocosmia have pale or rusty streaks on their leaves, don’t delay – spray with an insecticidal soap. Since these soaps kill only on contact, be sure to coat the leaves thoroughly on both sides. You’ll probably need to spray again in a week or two, so put a reminder in your phone and stay vigilant.

High heat can also make narrow-stemmed glads like ‘Atom’ grow in a zig-zag fashion as they droop slightly during the day and then grow upright again at night. 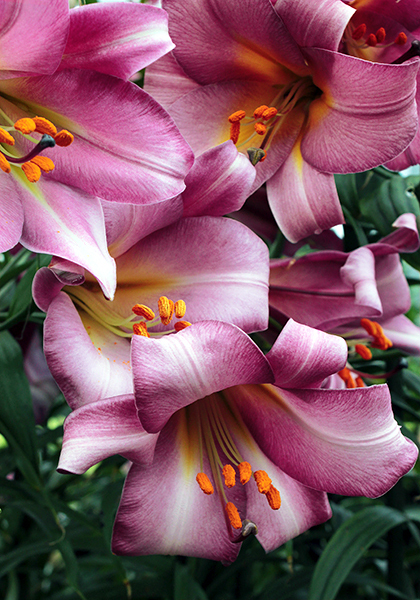 LILIES – Thanks to plenty of rain, the lilies in my garden this year have been taller and more floriferous than ever. One Henry’s lily, for example, is currently almost eight feet tall – two feet taller than usual – and loaded with three dozen buds and blooms. But since this summer has also been unusually hot, the flowers haven’t lasted as long as they usually do, and some varieties – such as ‘Pink Perfection’ – haven’t been as richly colored. 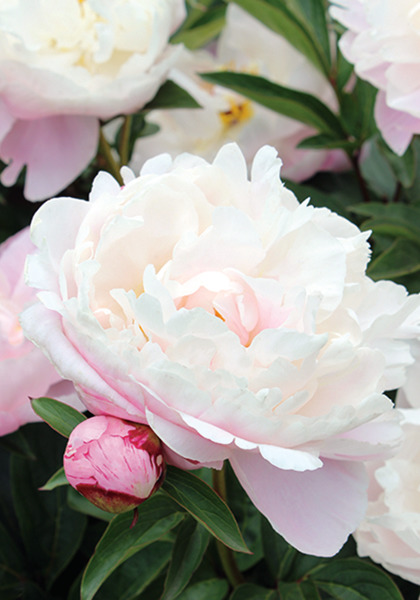 PEONIES – Peonies usually like ample water, but warm, humid conditions can spur the growth of mildew and fungal diseases that disfigure their leaves and rot their stalks. At the first sign of these problems, remove the diseased tissue and throw it in the trash, not the compost. Then sterilize your pruning shears with bleach or alcohol before moving on to another plant. 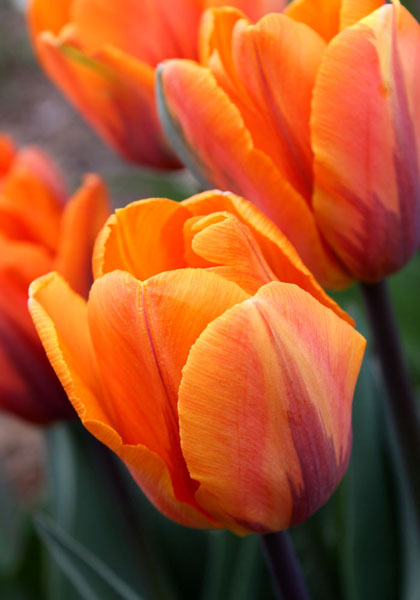 TULIPS & HYACINTHS – In the spring, tulips like cool temperatures and plenty of moisture, but once they go dormant, they can rot in soil that stays too wet for too long. This is also true for hyacinths, to a lesser extent. If you’ve had an unusually rainy summer, there’s a good chance fewer of your tulips and hyacinths will return and bloom again next spring.

Although it can be frustrating at times, I think our dependence on the weather is one of the things that makes gardening so enriching. It keeps us on our toes, tuned into nature, and gives us a hands-on understanding of what climate change can mean for all of us.