What was snow shoveling like before sidewalks were made of concrete – and when people walked everywhere? Were wooden walks slipperier, or harder to shovel? And what about dirt walks? 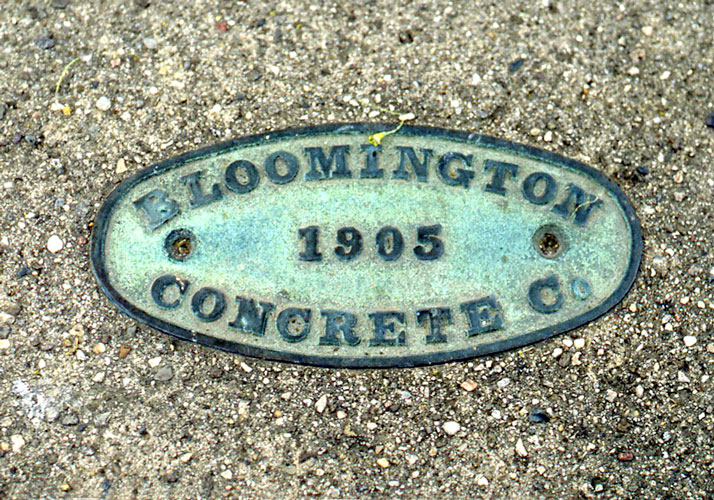 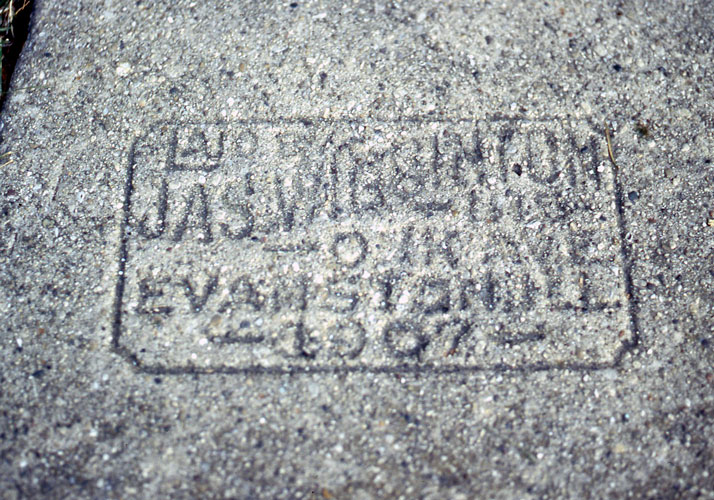 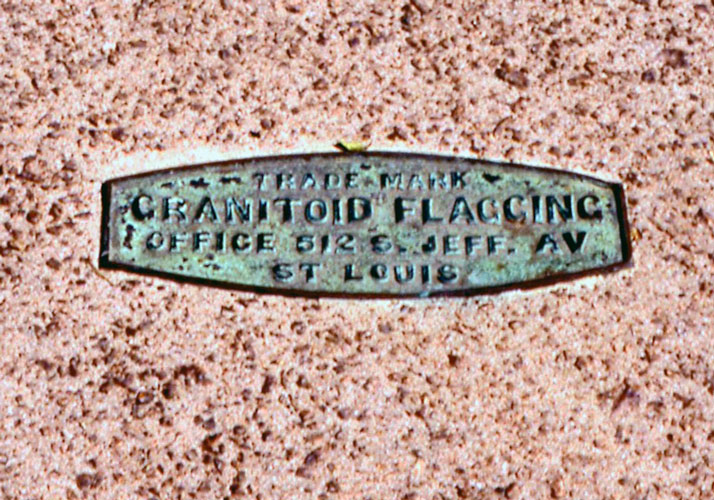 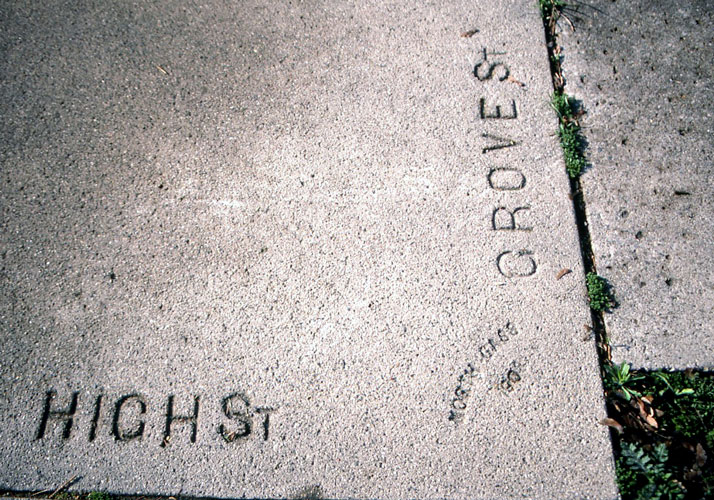 These are some of the questions I got to thinking about after reading Albert Baxter’s History of the City of Grand Rapids published in 1891.

The earliest sidewalks, Baxter writes, were “usually voluntarily laid,” as needed, by property owners. “Generally they were only such as were absolutely necessary to keep the feet of pedestrians out of the mud, often not more than two or three feet wide, of planks laid lengthwise rather loosely on sleepers.” Eventually the city replaced these with walks made of “two-inch pine or hemlock plank, in general laid crosswise on stringers and well spiked down.” Widths ranged from four to eighteen feet, with “those in the residence districts averaging six feet.”

Although there were a few “handsome and solid walks of dressed stone,” Baxter notes that “the stone for these is brought mostly from other states,” which no doubt made it quite expensive. In fact, the city hall had stone sidewalks on only three of its sides.

Baxter ends by mentioning recent “experiments” with “walks of artificial stone or concrete made of cement, sand, and gravel. These are molded in blocks to suit the locality, usually of lengths corresponding with the width of the walk, and six or eight inches in thickness. The molding is done on the spot, and when dry and hardened they are apparently as solid as granite rock This walk is handsome and gives promise of being durable and permanent as stone, judging from the short trial it has had here of only two or three years.”

So how old are your concrete sidewalks? In my neighborhood the oldest date-stamped slabs date from the 1920s, but the oldest I’ve ever seen date from the first decade of the 1900s, including those pictured here.

We’d love to see the oldest sidewalks you’ve found. Email us a photo or two and we may publish them in a future article. Happy searching – and shoveling!