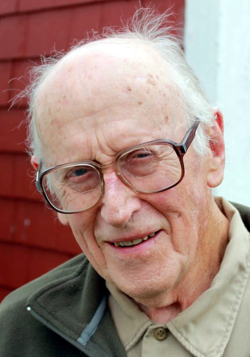 The world of heirloom flowers lost one of its greatest champions recently with the death of our friend Paul Cates.

‘Bibi’, ‘Starface’, ‘Lucky Star’, ‘Dauntless’, ‘Blue Smoke’ – these are just a few of the dozens of great old glads that Paul rescued and then grew for us, treasures that probably would have been lost forever if not for him. 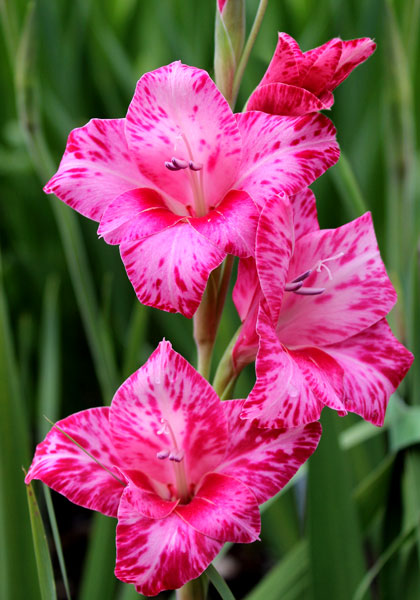 But glads were only one small part of his amazingly full life. Born in the Maine farmhouse where he died 93 years later, Paul was a lifelong Quaker, jailed just out of college as a conscientious objector, and sent to Germany to do relief work. Returning there in 1958 for a PhD, he was pressed into service smuggling medications into East Berlin where he met his wife Elisabeth. By the time she managed to escape the country in 1969, their first son was already two years old. 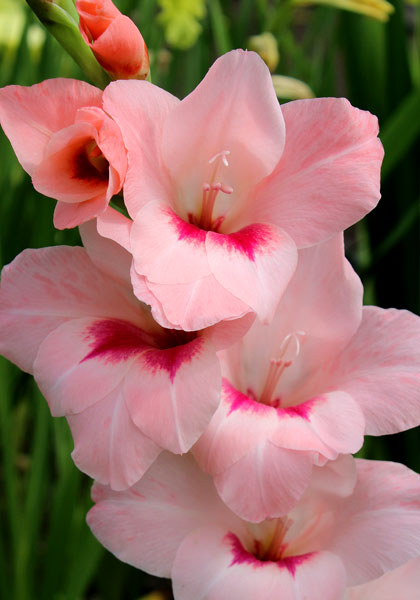 Back in Maine, Paul went to work as a traveling pastor, taught German and Russian in Quaker schools, and raised cut-flowers to sell to local florists – with glads quickly becoming the most popular. In his spare time he wrote plays that drew sold-out audiences to the local grange hall, served as president of the Maine Gladiolus Society, and at the age of 79 he ran and lost a hard-fought campaign for the Maine House of Representatives.

There’s more – which you can read here – but you get the picture. Paul was an inspiring guy who lived his life joyfully making a difference. We feel lucky to have known him, we’re grateful for the difference he made in our lives, and our hearts are with Elisabeth and the entire Cates family in their loss.